PERFECTLY POSITIONED for a PANDEMIC 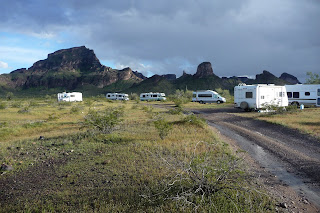 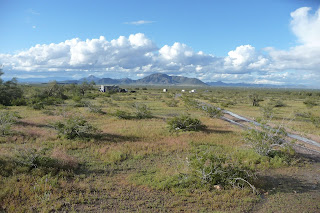 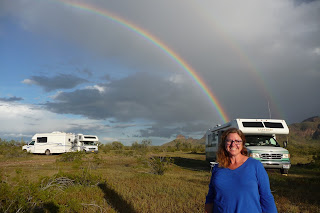 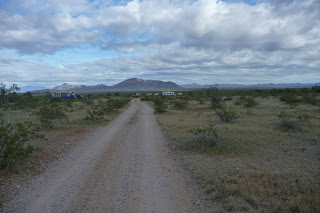 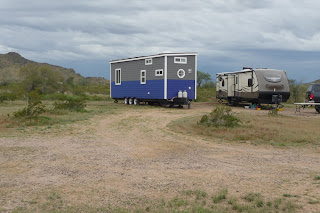 a tiny house--don't understand why this idea is better than the trailer beside it. 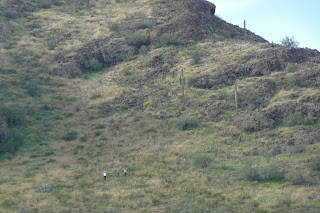 My friends climbed that beautiful mountain.  I photographed them.  Can you see them going up?  They walk 4 miles every morning--I walk two in the evening. 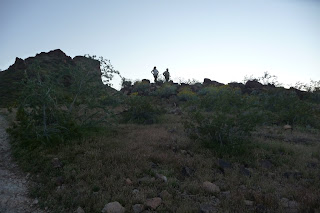 Near the top---they are in very good shape. 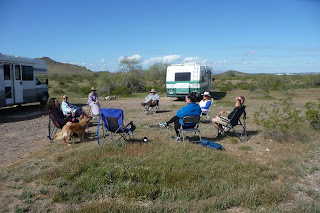 RANDY PHILOSOPHIZES:  aaaH SWEET PEOPLE, THIS IS A GREAT WAY TO  LIVE.
Out of a base membership of about 70--at any given time there are from 10 to 20 of us camping together.  We keep in contact by facebook.  Details on Music and Mind camp.

DON'T BELIEVE ME DO YOU?  JUST HOLD THAT THOUGHT WHILE I CATCH UP ON MY TRAVELS. I'll have some interesting evidence to show you. 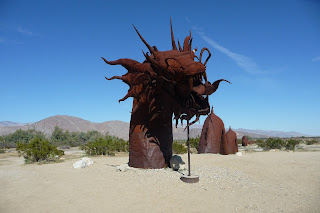 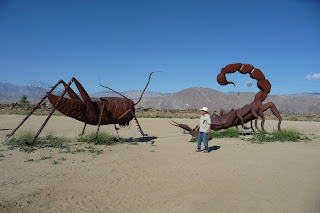 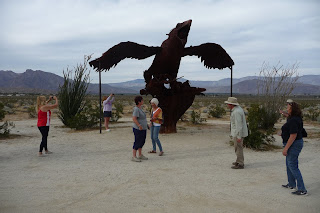 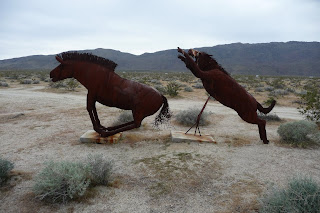 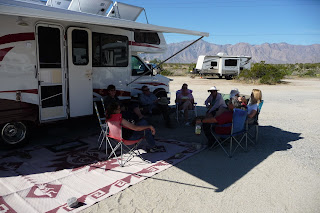 A land with much sun--warm enough that we meet in the shade. 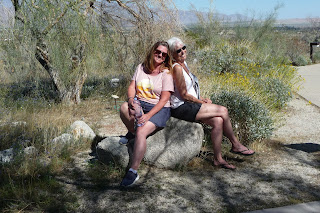 Where our ladies sun themselves on rocks like lizards.  They are sirens that lure land sailors to their doom 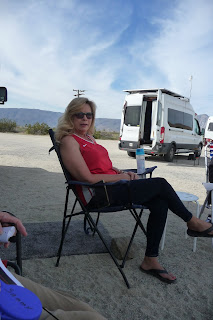 Another siren  lady who lures us all to her dance in the desert at night.  Has lots of tech sounds and every song ever recorded.  The guy in that truck is also a tech expert who earns his living from his truck and powers it all with solar. 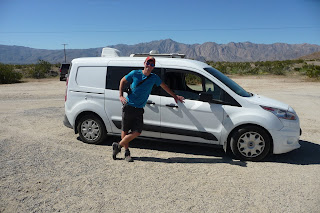 Here's a nice guy we met and stayed two days with us. 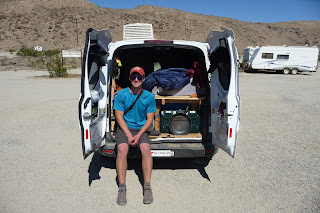 I invited him because I wanted to see if he was living comfortably in that small vehicle.  He was quite happy and getting 27 mpg. 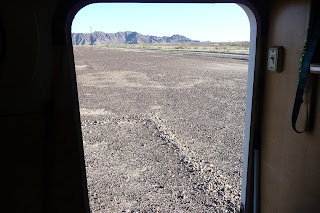 But I mentioned having breakfast this morning with Gen Patton.  Sure enough, I woke to find myself accidentally parked  where Gen Patton had a mess tent. 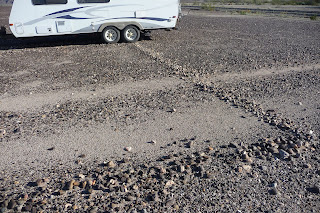 You can see where stones mark the edge of the tent. There are hundreds of these in this area. 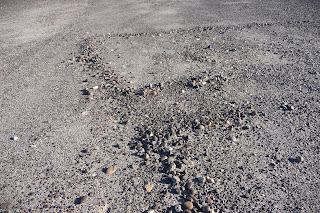 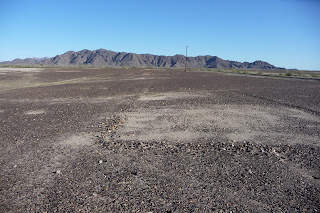 Of course I went looking for the general's tent site  and I think I found it---right there on a slight rise with a commanding view.  It was the only one with a double wall as though protected with an inner wall of sand bags.  Nearby was an obvious latrine, so I went to pee where he peed. 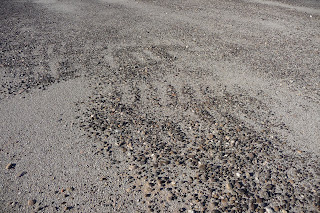 Then I went looking for tank tracks----and found them---quite a few.  Isn't it remarkable that tracks are visible 77 years later? 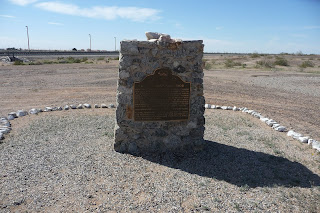 Nearby is an historical marker telling the story of this huge training camp--the largest in history. 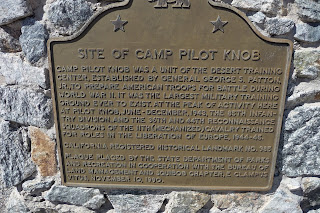 Here are the details:  from June to December 1943 Patton trained the army for the desert invasion of North Africa.

RANDY PHILOSOPHIZES:  OFFICIALLY, OUR GROUP, THE MUSIC AND MIND CAMP, HAS SCATTERED FOR THE SUMMER BUT MANY OF US DO NOT WANT TO SEPARATE SO WE JUST KEEP FINDING THINGS TO DO TOGETHER.  It reflects how fond of each other we have grown.  We seem to be proving that Knowing and Being known really does generate bonds between people. We will continue tomorrow on the West of Phoenix..
Posted by Randy at 5:27 PM 4 comments: